Brides can get the royal treatment and begin their happily ever after at Walt Disney World Resort, where Disney’s Fairy Tale Weddings makes dreams come true and magically transforms women into princesses 365 days a year. 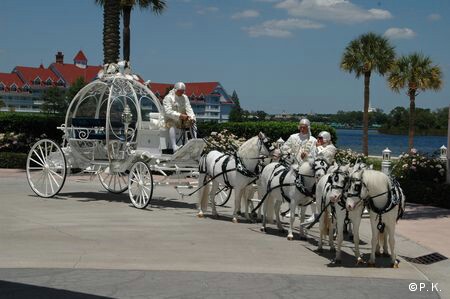 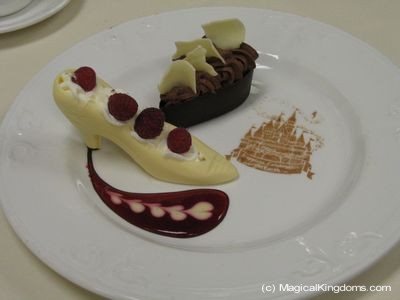 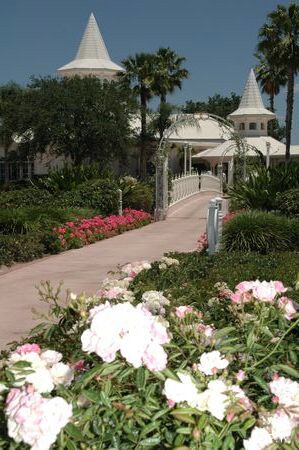